The Big Apple Comedy Festival
October 11th to 17th, 2021.
All Shows are Live In-Person
And Vaccinated!

For More Details go to Festival Information Below 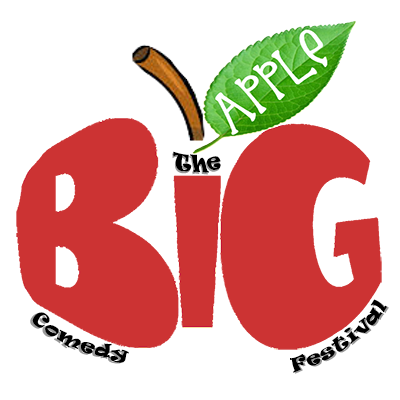 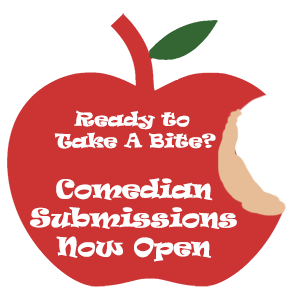 All Shows will be in NYC at Top Comedy Venues:
Broadway Comedy Club
Greenwich Village Comedy Club
Other Locations to be Announced

70 spots are open for performers. All 7 Shows will be recorded be recorded and broadcast via a festival special on our online streaming platform for 60 days. After 30 days all performers will receive a copy of their performance. Short Clips of all performers sets, up to 1 minute, may be used for advertising.

All performers selected must make themselves available for an Online Podcast Interview between September 26th and October 10th, 2021.

The festival is open to anyone who has not filmed a special for Netflix, HBO, Showtime, Comedy Central, Amazon Prime, or the BBC.

Selections are at the sole discretion of the festival; all submissions are final and non-refundable. If you are selected and your status changes between selection and the contest date, the festival producers reserve the right to remove you from the spot. All decisions of the producers are final. If selected all housing and transportation will be the sole responsibility of the artist.

All comedians and audience members must be vaccinated and be able to show proof. No Exceptions!

2) Fill Out the Submission Form & Submit

3) Finish Registration and Pay Your Submission Fee on Eventbrite.

4) Send You Headshot to: info@bigapplecomedyfestival.com